Time is short and so in lieu of writing up a narrative, here are some notes and images from a recent traverse of Graham, Balsam Lake, Hunter, East Rusk, Rusk, and SW Hunter — 27 miles that left me tired and hungry, but which contained several memorable moments, thanks to glorious February sunshine, dramatic winds, and the unavoidable adventures associated with nighttime bushwhacking.

The pleasure and value of every walk or journey we take may be doubled to us by carefully noting down the impression it makes upon us….It was not till after I got home that I really went to Maine, or to the Adirondacks, or to Canada.  Out of the chaotic and nebulous impressions which these expeditions gave me, I evolved the real experience.  There is hardly anything that does not become much more in the telling than in the thinking or in the feeling. 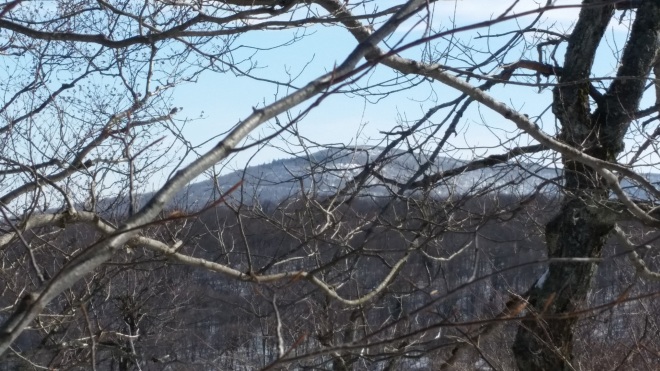 Notes from a hike

One thought on “Notes from a hike”