Some highlights from a 37-mile circuit over the holiday weekend along the so-called “Super Pemi Loop” in New Hampshire’s Pemigewasset Wilderness.  The purpose of this trip was i) to make progress on the peak-bagging list for New Hampshire’s 48 mountains over 4,000 feet and ii) to test gear and train for my upcoming trip to the John Muir Trail in California’s High Sierra. 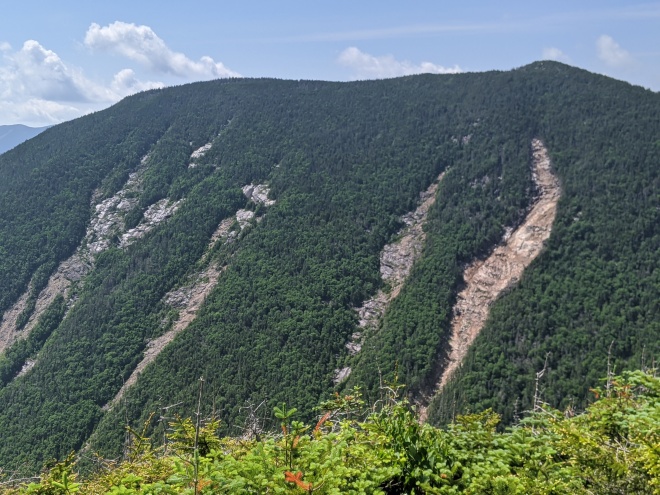 In early August I’ll head out to hike along the John Muir Trail in California’s High Sierra.  My training and preparation have been effective.  To say that I’m excited about this trip would be a large understatement.

Running the Long Path is my account of a 350-mile run in pursuit of a fastest known time record and what I discovered along the way.  (Click on the image for more info) 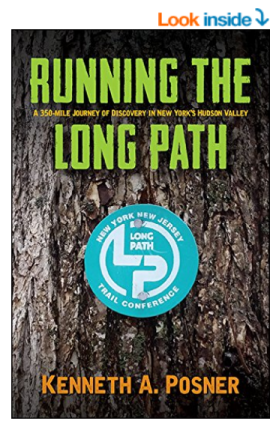