Some random notes from a recent trip to the Adirondacks, the purpose of which was to make progress on climbing the 46 high peaks.  This trip bagged me 8 more, bringing the total to 37 out of 46, and hopefully I’ll be able to make a couple more trips this summer and complete the goal…. 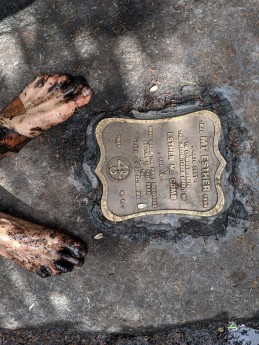 I noticed that Running the Long Path has gotten a couple more reviews on Amazon and hope you have a chance to check it out.  (Click on the image for more info)

Notes from the Adirondacks

3 thoughts on “Notes from the Adirondacks”