With September’s Grid looking pretty sparsely populated (only 4 of 35 peaks complete), there would be a lot to do this month.  To get the work off to a quick start, I hatched a plan for a night hike, which would entail driving up to the Catskills after work on the evening of August 31st, with the goal of climbing two peaks during the early morning hours of September 1st.  Night hiking is not my preferred mode of operation, but it’s something I’ve done on occasion when commitments take up the daylight hours. The next day being the Friday before a holiday weekend, hopefully things would be quiet at work. 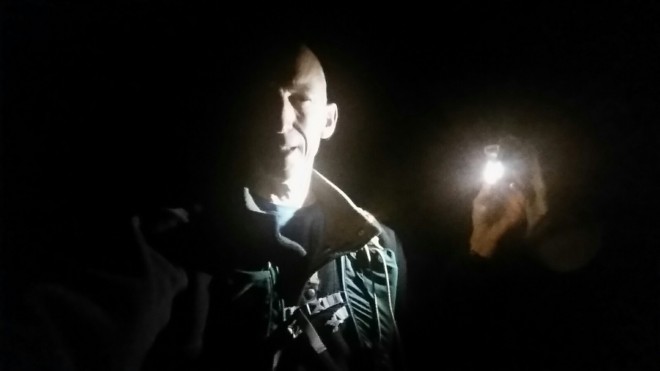